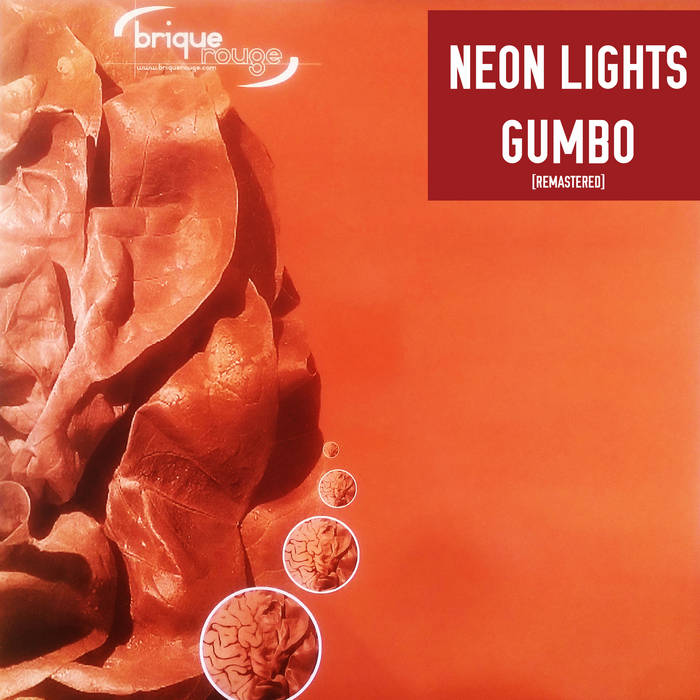 "Gumbo" is a wonderful original tribal house track with a festive twist and a very nice produced drop. It is massive on any sound system and people love it. They just can't help dancing to it, it has been the sparkle of my dj sets in difficult places more times than i know it.

The ep originaly came complete with two very good other tracks : "Here Today Gone Tomorrow" and "What is It" along with the "Gumbo Beats" - The a couple of years later i released now mixes including the crazy Alexkid Booya Mix and the jackin East Coast Boogiemen Mix. Released as BR013REV the black sleeve featured one of the word (GOT) of the BR secret sentence.

For this 2019 remastered digital version exclusive for Bandcamp, i decided to merge both releases and offer all mixes all together. And not only that but i included "More Gumbo", a follow-up track released only on the Secret Gems From The Vault compilation.

The full colour sleeve of BR013 has one more time been designed by ALX who was pushing the label identity into new graphic territories and paved the way for the times to come.

written & conceived by Matt "M1" DiMaria at the Machine Studio in Toronto, Canada