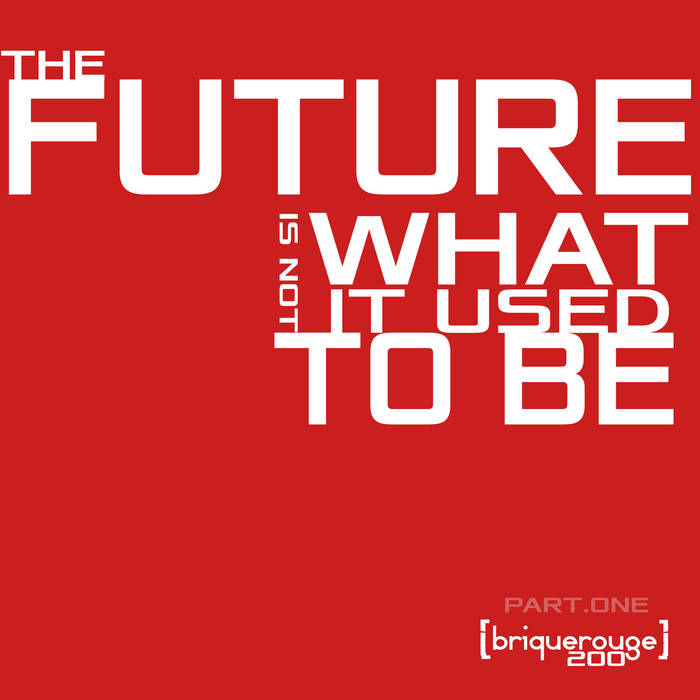 nikaf The EP is just AMAZING! The 4 tracks are so different but have in common the invitation to dance and let go! Beautiful, intense, sensual, trippy...
Thanks a lot guys! Favorite track: ModelSon - Cyprination (Secret Weapon).