[BR200 LIMITED EDITION TEST PRESSING 4] : The Future Is Not What It Used To Be - part​.​4 - featuring tracks by Mazi & Duriez / Laurent Maldo / JiHell / Arno Gonzalez 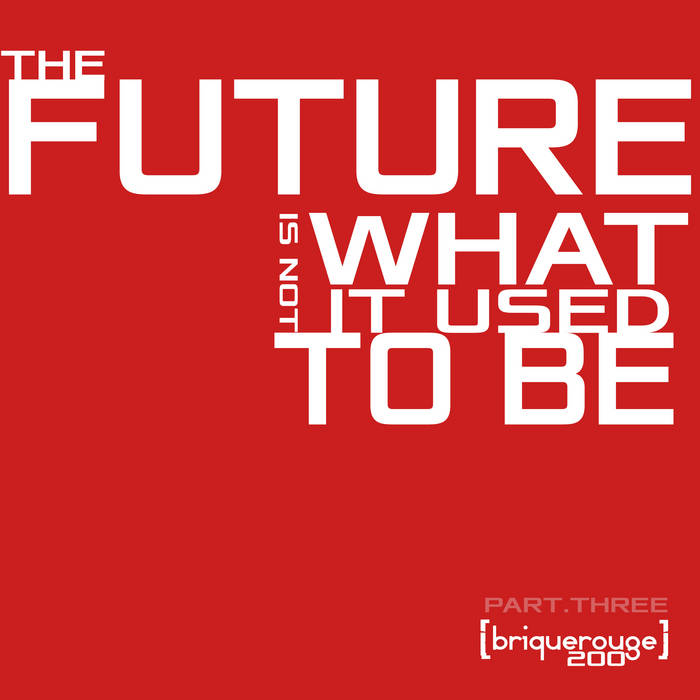