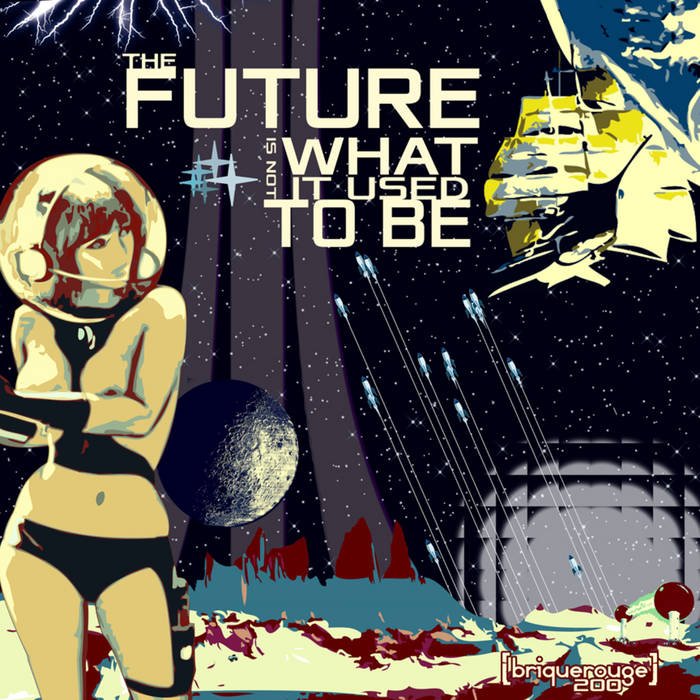 The Release Date has been postponed to May,13 due to a lot of factors out of our control (but mainly due to vinyl pressing).

Bandcamp Pre-orders will be sent on 28/29 April so YOU will get the records way before the release date. It's because YOU are special and that you support us from the beginning of this project.


“ When I started making music in the 90's and started the label I could not have imagined where all of this would lead. It was easy to see and live electronic music at that moment, as an underground phenomenon surrounded by episodic commercial activities but it was hard to imagine how it would be 20 to 30 years later.

It was hard to imagine that electronic music would follow the path of any other musical genre that has created a revolution at one time before fading into mainstream anesthetized feel good music.

The fight we have fought is now in the past. The music with (almost) no faces, the blurry stories, the incertitude of how it was done, the magic…. Everything has been explained and demonstrated. Some that were once leading the movement have been forgotten. Some have been defaced and shamed for being frauds, some have taken all of the glory.

The music itself has been abused, by people jumping on the bandwagon creating music with no soul, using affordable software, cheap looping tools so easy to use that they have stolen what was once the basis of House; finding the right groove, mutating the right sample, and, above everything, making something new.

Nowadays it's all about fun, fame, and money. The advent of social networks has been the nail in the coffin. The music I love and make does not go well with that concept as it has never been about popularity or anything peripheral to the music. We make Electronic Music tracks. Nothing else. We can make visuals, we can write stories that help shape a future for our music, but posting a video a day showing how cool you are is not helping anything.

On my end, I want to keep doing it the way it was meant to be done, not by preaching that it was better before because it wasn't, it was just different, and by keeping it real. By that I mean thinking of the music FIRST and then embracing new ways of spreading the message.

New ways for me, for us; not for the new generation that is coming up, releasing more music every day that we could never have imagined. And that's a good thing because in these new masses, there exist the ones that will fight the right fight tomorrow.

Here are the people I have gathered on Brique Rouge, the old guard, the new guard, the forward thinkers, the inventors of a future that gives a new interpretation of the past while mastering the present.”